A seizure that lasts for more than 5 minutes, or going from one seizure into another without recovering in between, is a medical emergency.

If you have a warning before a seizure, try and use it to get yourself as safe as possible

Seizure classification is a way of naming different types of seizure. When talking about epilepsy and seizures, doctors often talk about focal onset and generalised onset. This refers to where in the brain a seizure starts. We explain more below:

Use the buttons below to find out more about some common seizure types. For each seizure type we explain what happens, how long they last, how people can help and what to expect afterwards.

People use lots of different names for seizures. Epilepsy Action uses the most up to date terms. These are the terms your healthcare team will probably use too, but some people still use the old names.

The latest terms for naming seizures were introduced in 2017 by the International League Against Epilepsy (ILAE). To learn more read the article: “ILAE new seizure classification – why rename seizures and what it all means”

What about your seizures?

If you’re not sure, ask your GP, epilepsy doctor or epilepsy specialist nurse next time you see them.

If you lose awareness during your seizures, you might want to ask someone who has seen them to describe them to you.

Make a note of your answers so that you remember. 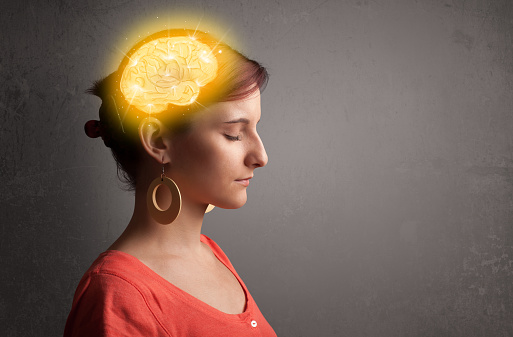 Epilepsy and other health conditions